Game “Ghost Hunter” was made during Bogdan’s residency at Marine Studios and commissioned by Geek Festival in Margate, UK in 2013. Game took place in Winter Gardens, more than hundred years old concert hall and has been a successful example of integration of game narrative into heritage site. During this game, players were supposed to use wearable cameras, live video feed and special mobile video app – which enabled them to socialize with thousands of festival visitors, thus making this game to be open participatory social space. It was one more example (beside our project in Brussels City Archive) where old venues, heritage sites and institutions were transformed into playgrounds engaging many players by entertaining, immersive and educational content delivered by mobile phones.

During Geek Festival, Bogdan participated in a panel discussion as well, which was part of the main program. 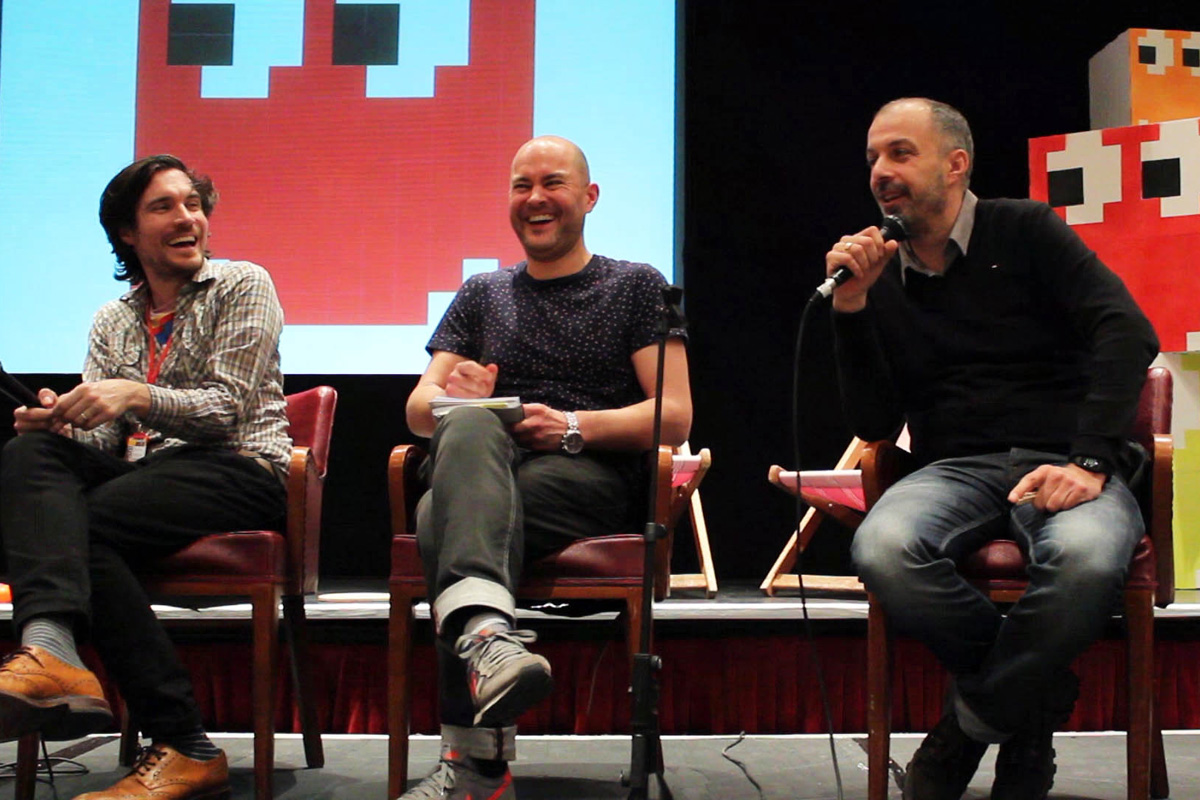 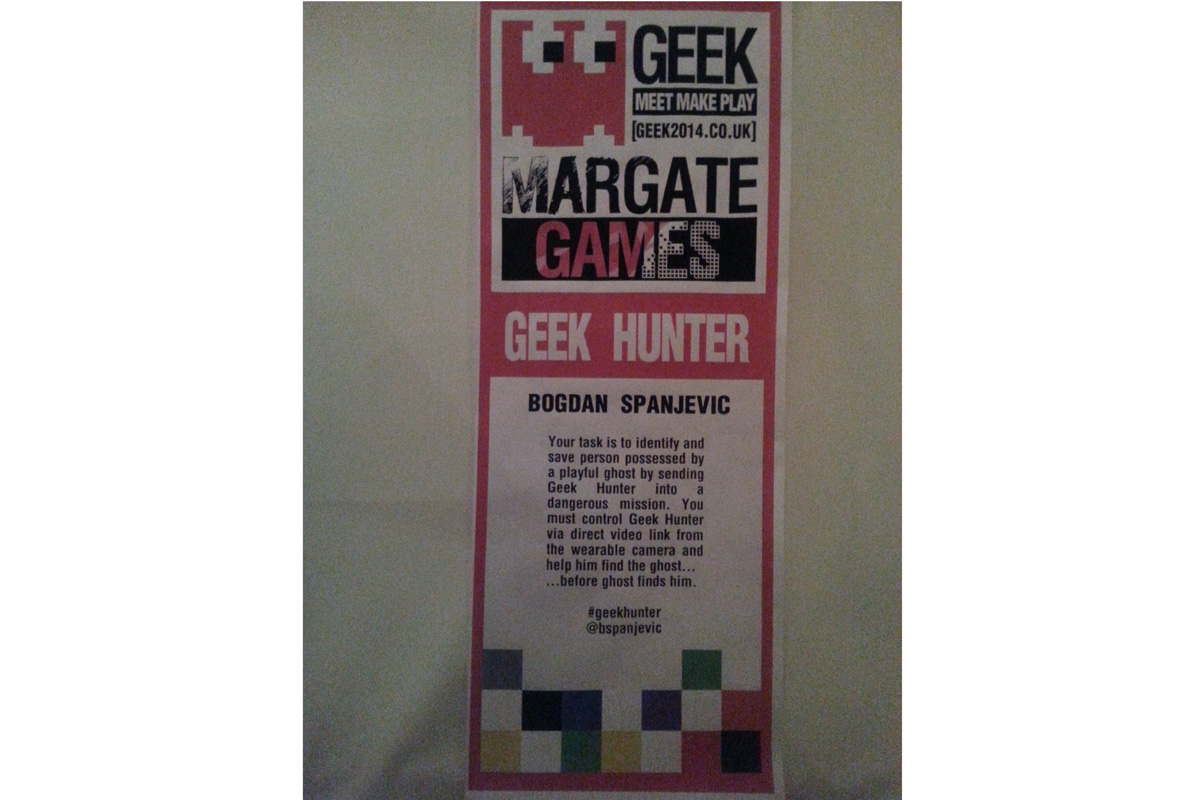 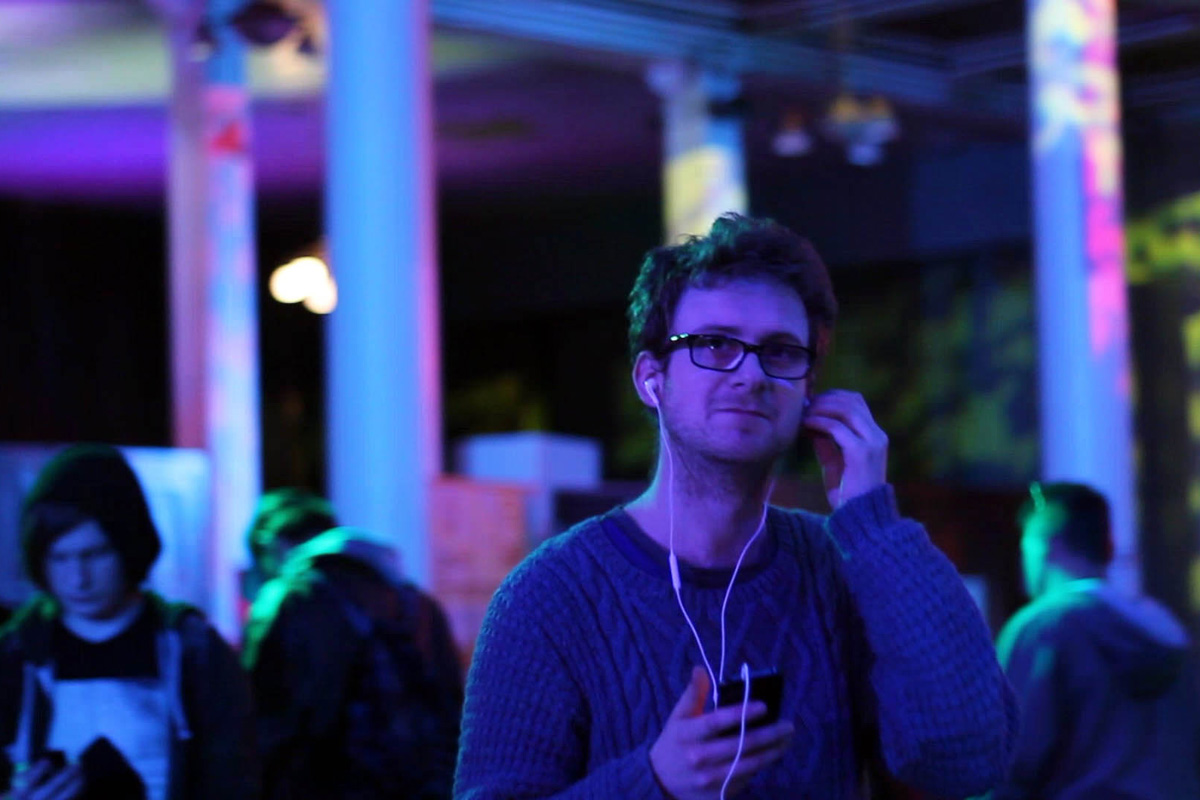 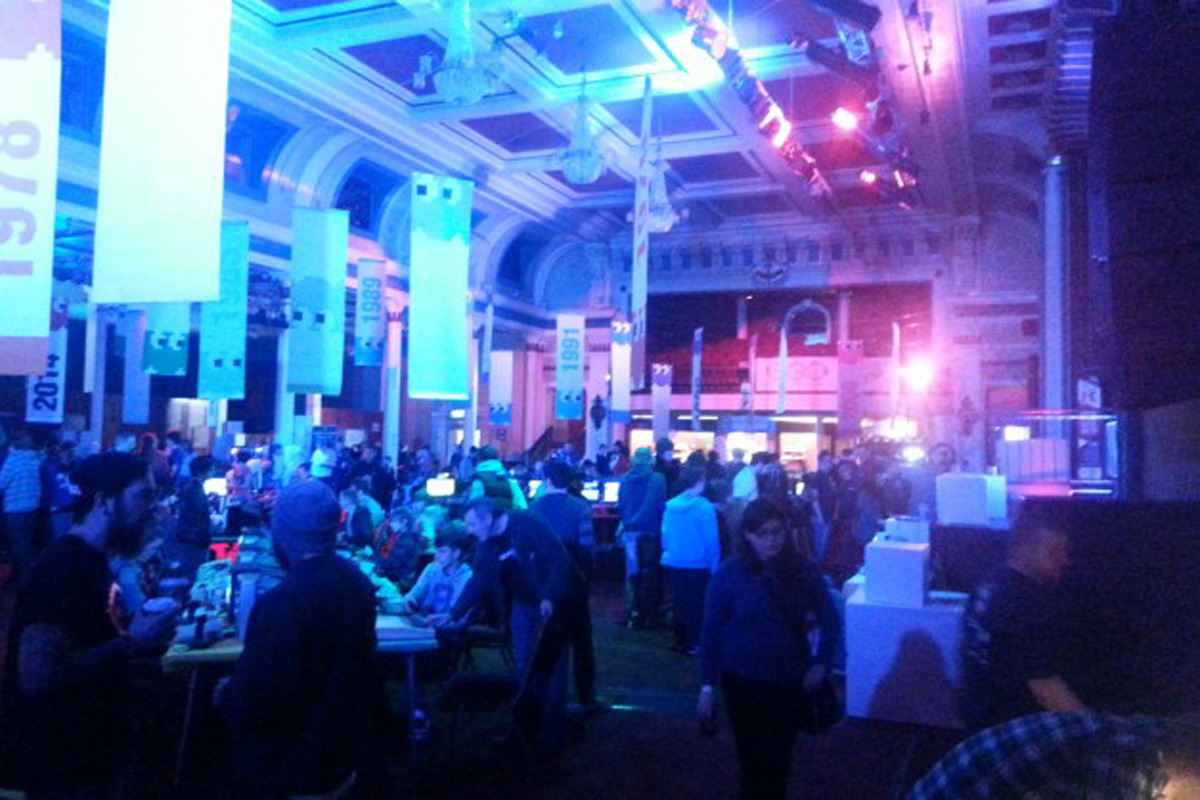